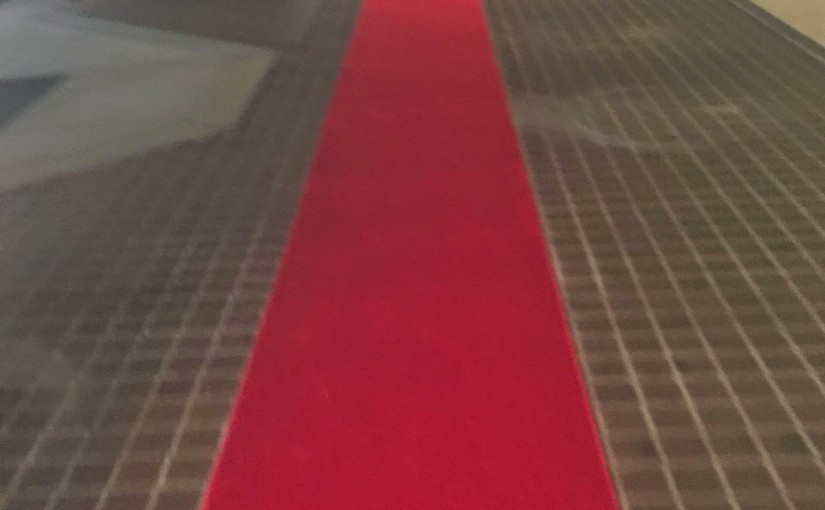 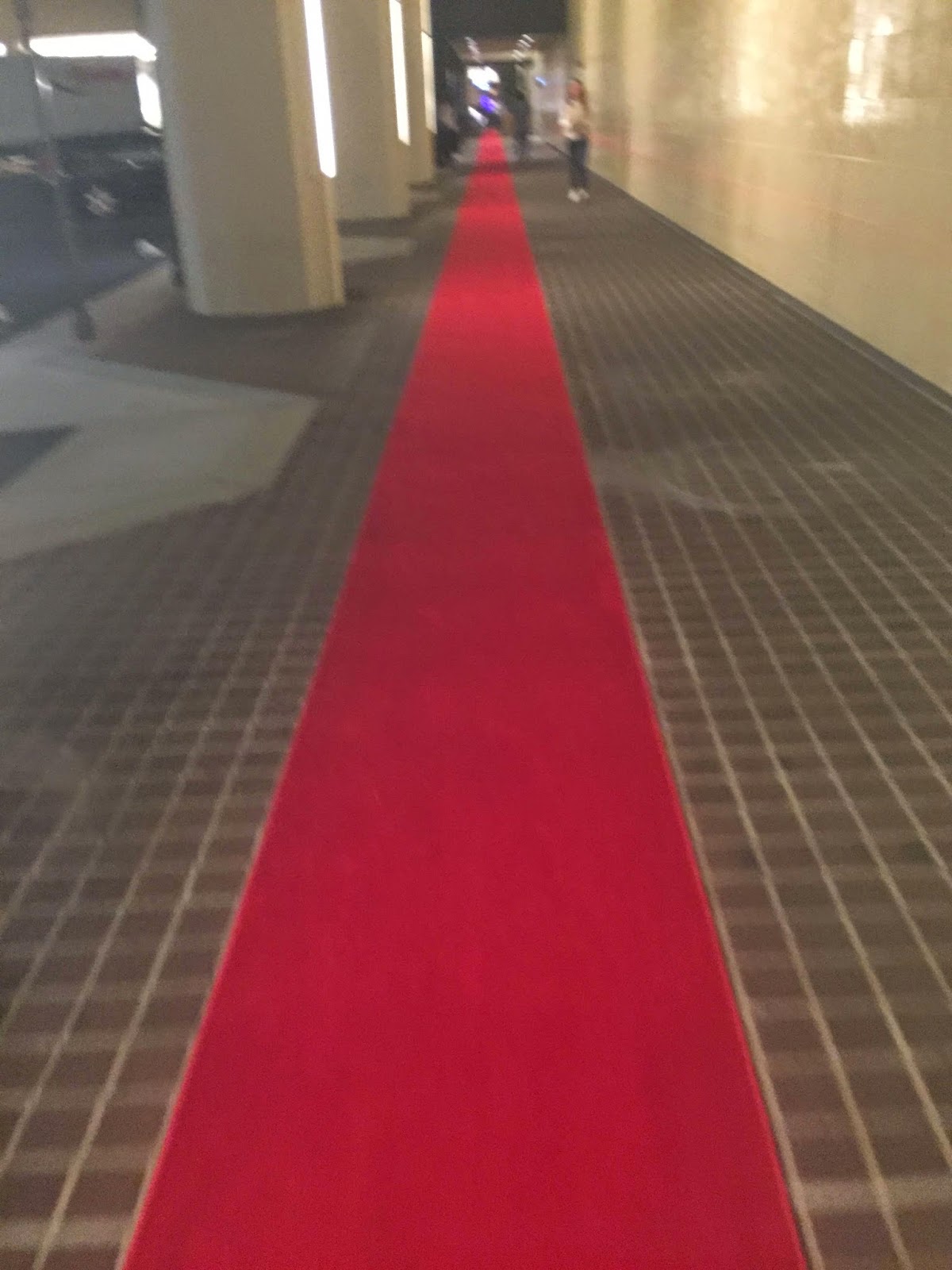 Thursday April 23 marked the opening day for the Newport Beach Film Festival #nbff!!! SKD Studios interior designers of Newport Beach were  there to report on the scene! We took the red the carpet by storm and spent time with the amazing crowds and all those involved with the selections for the 2015 film festival! Thursday night was the premiere of Kurt Russel’s directorial debut at the Lido and Big Newport theaters! 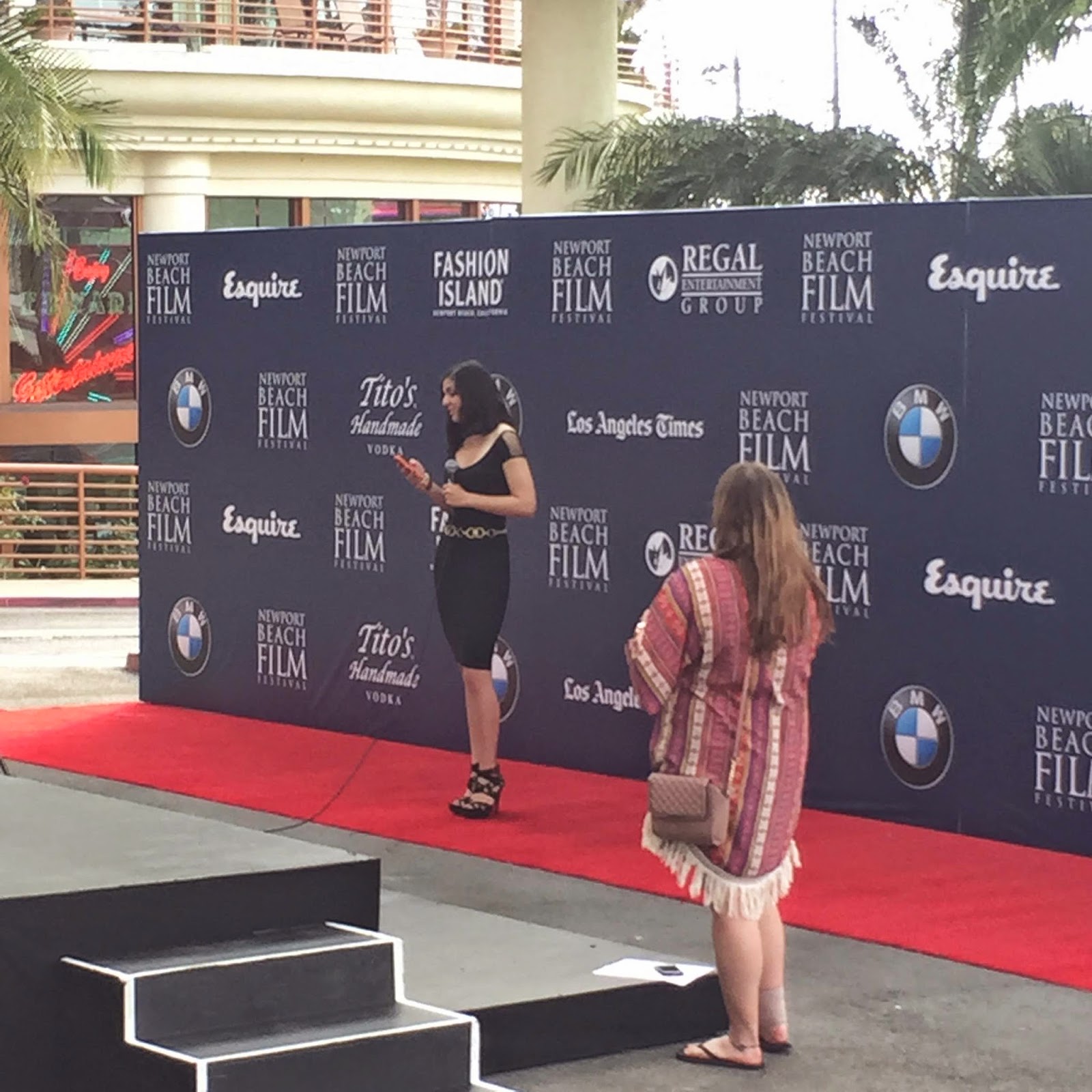 We watched as reporters recorded their segments before all of the stars rolled in! 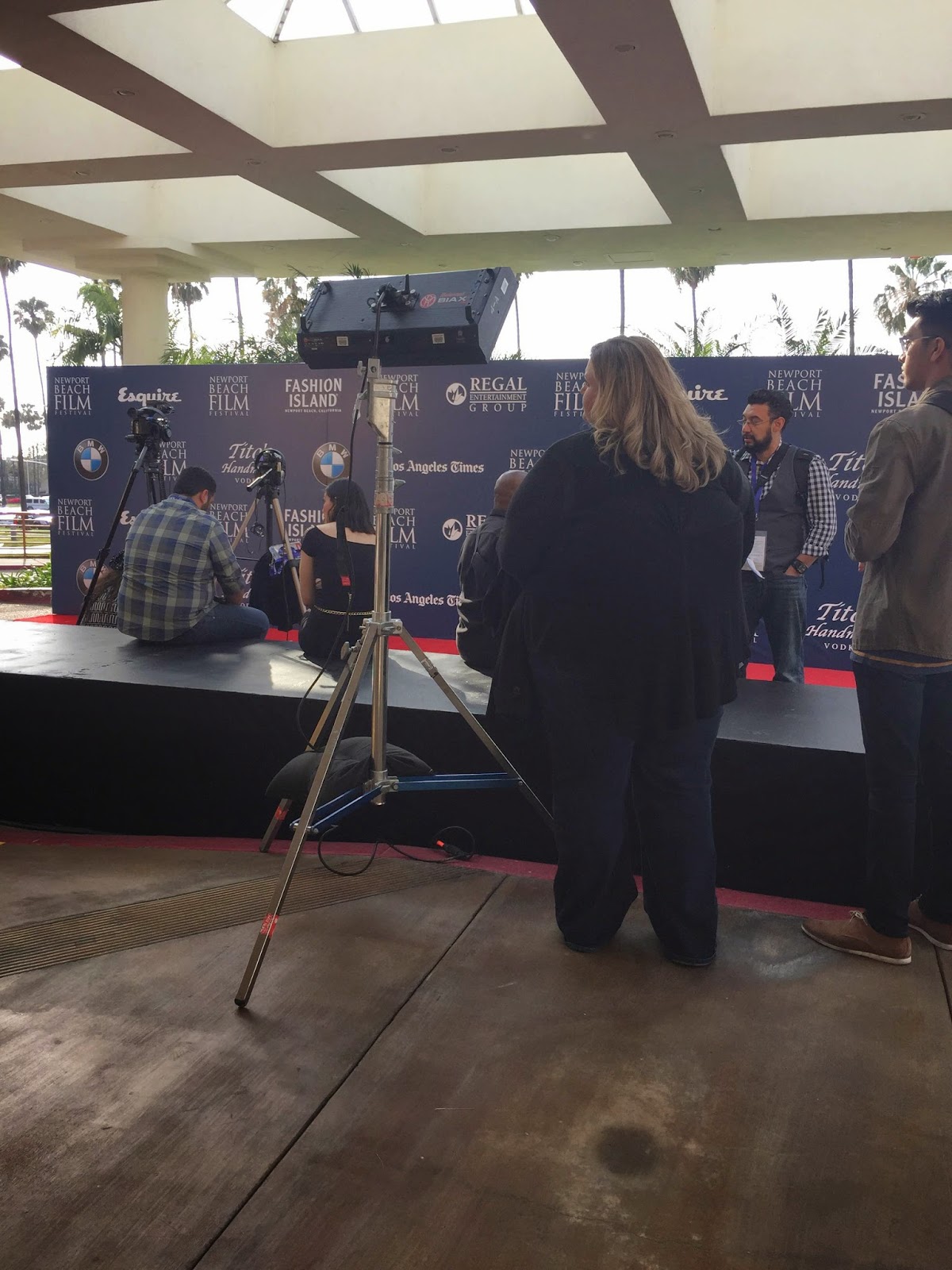 Camera crews and paparazzi started showing to get a good spot at nabbing the best possible shots! 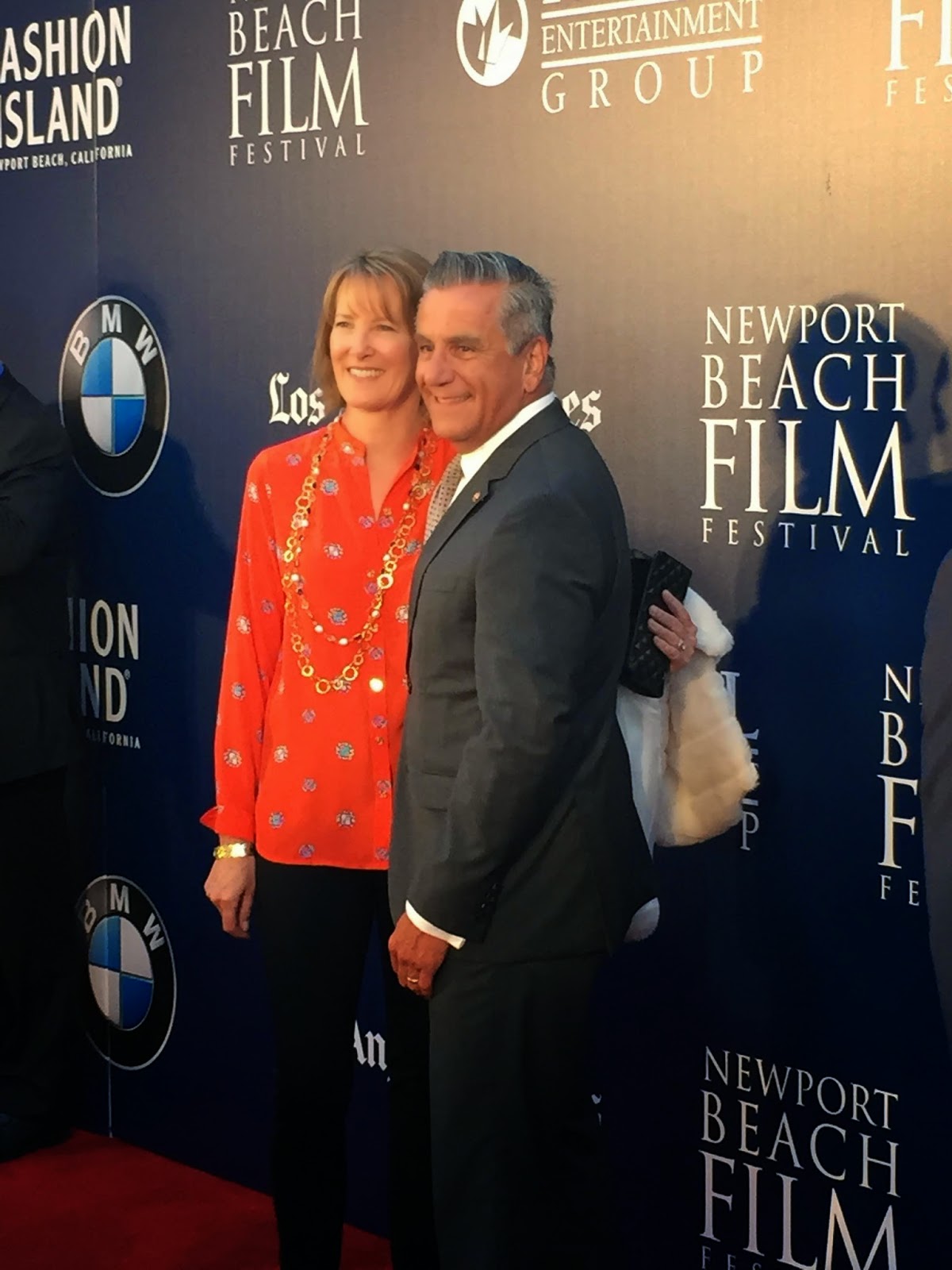 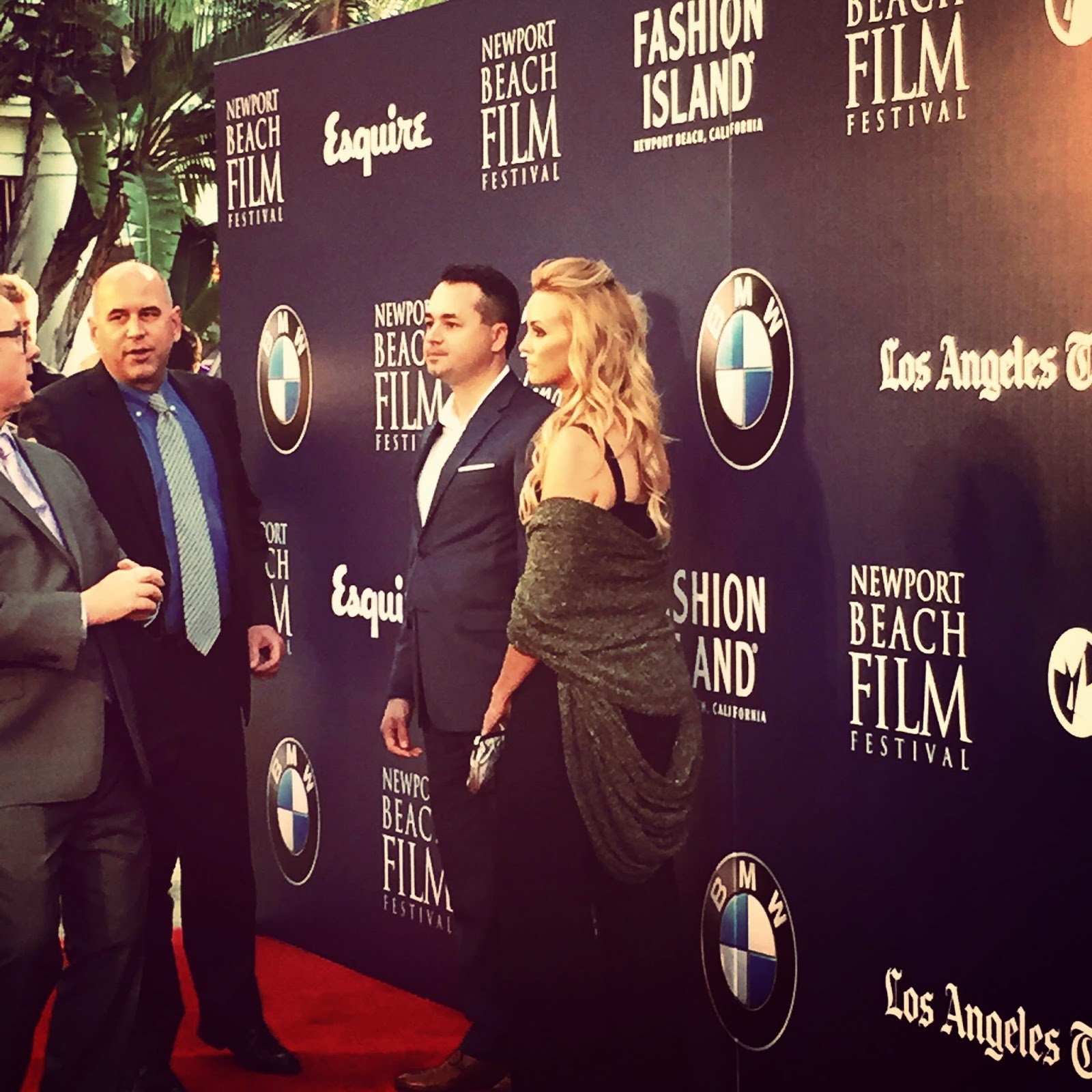 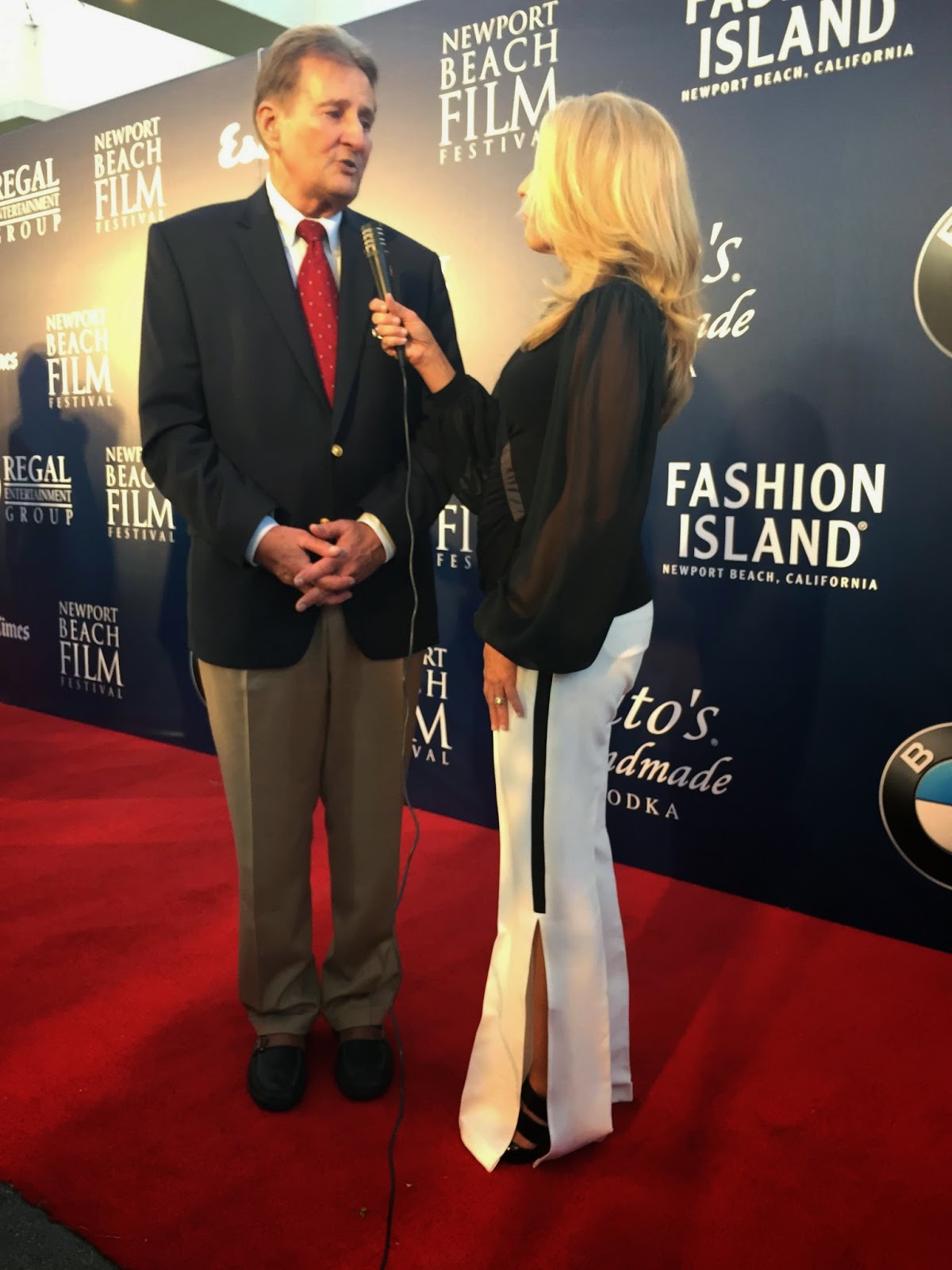 Even of the mayor of Newport Beach came out to grace the #redcarpet! It was quite a dreamy experience to see everything come together!!!! 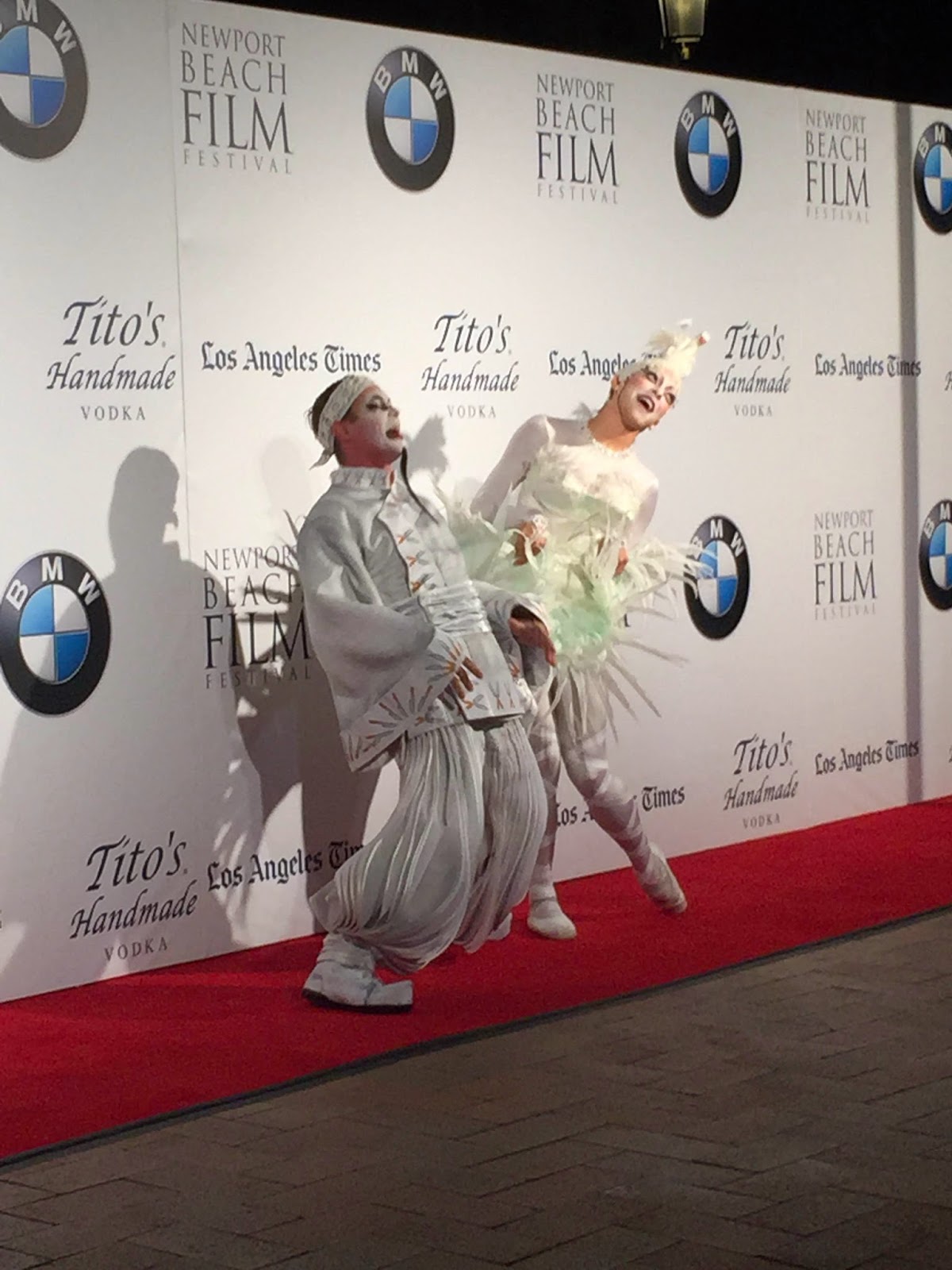 Even some fun entertainment came out for a great night!!! These peeps pulled out all the stops on Thursday and drew quite the crowds around them! 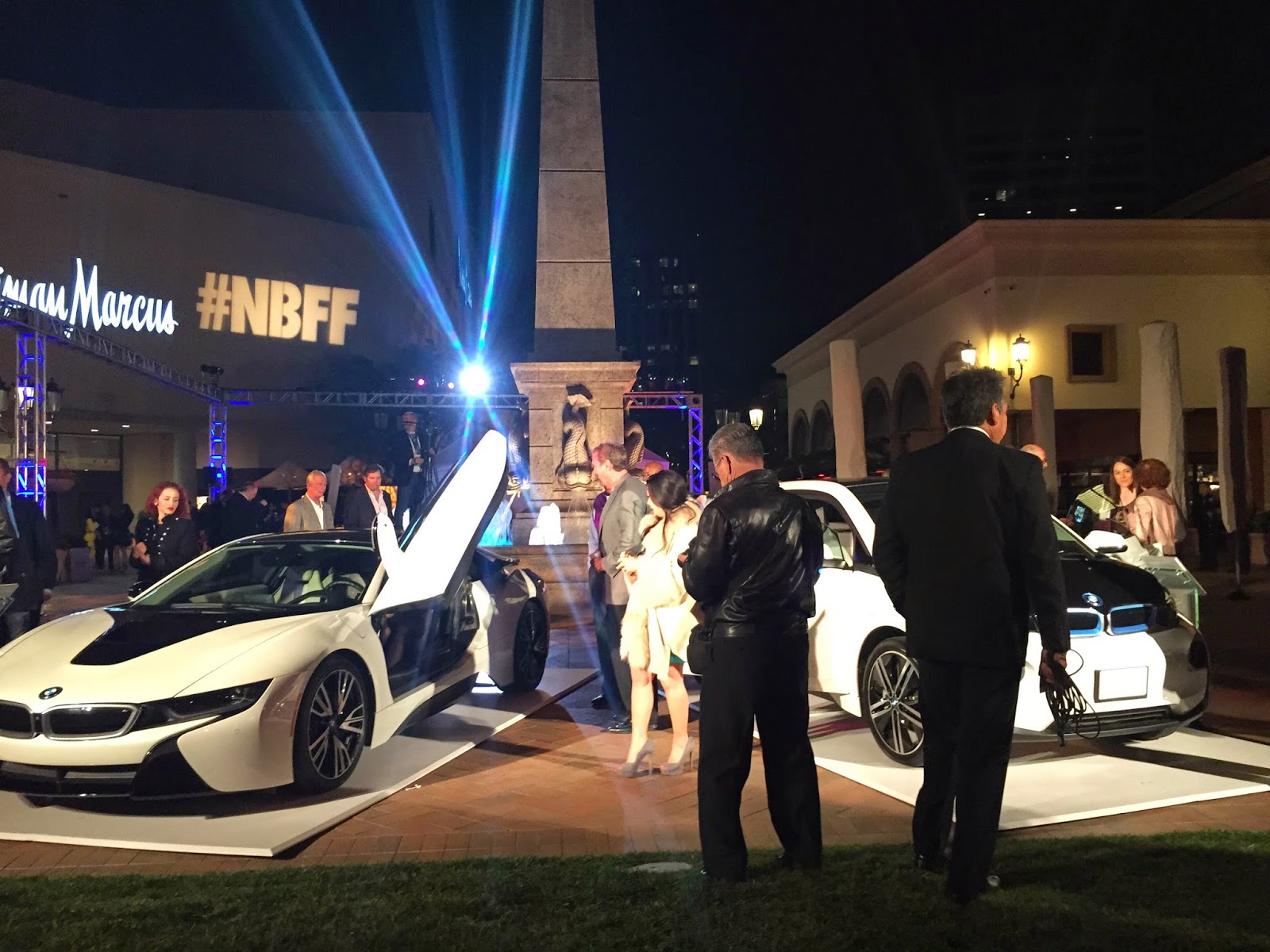 The after party in fashion island was magic!!!! Luxury was brought outdoors for this amazing event! The biggest names of Newport set up throughout the outskirts of the Fashion Island Mall and brought their ‘A’ game when it came to food, fashion, and entertainment! 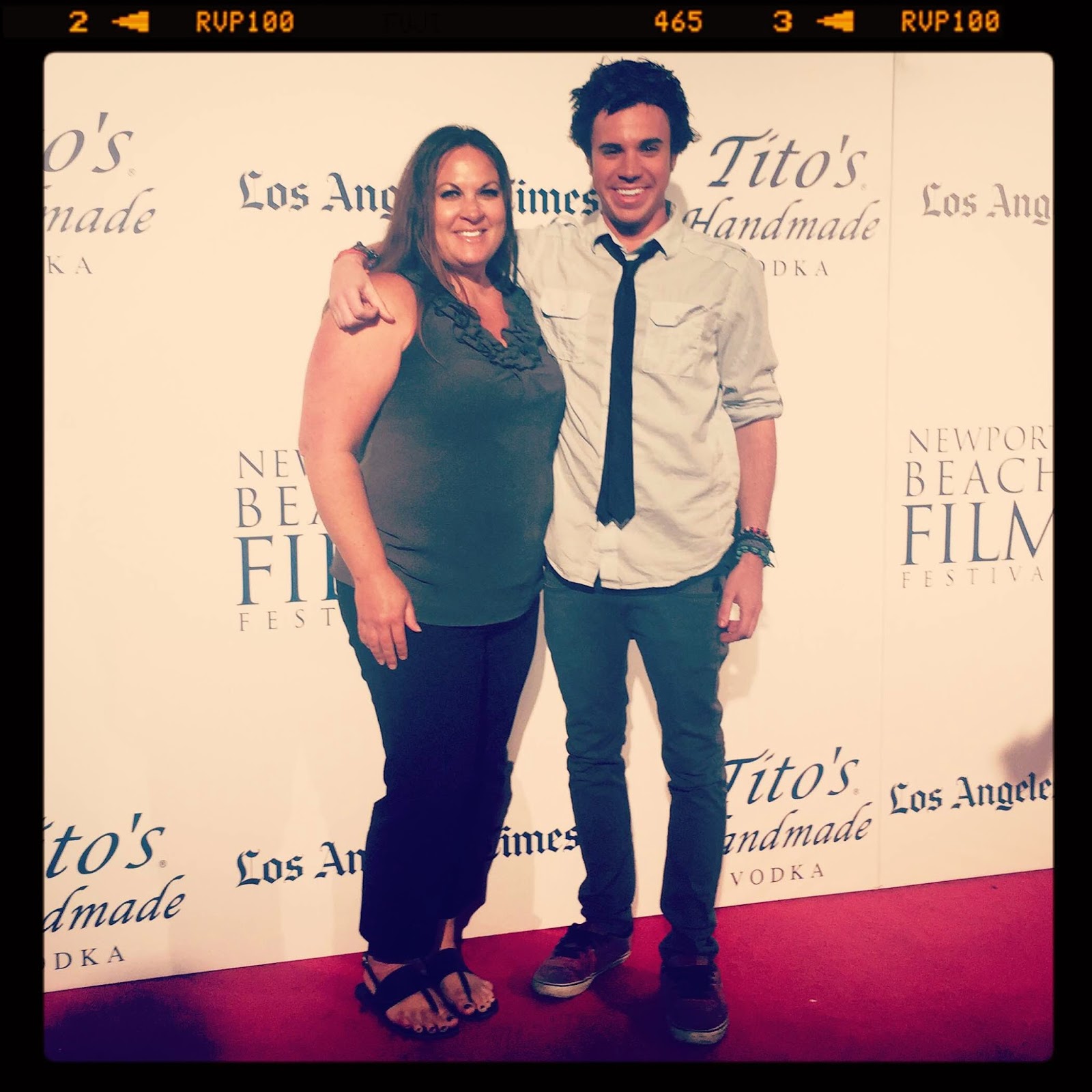 We graced the carpet before long and made out like champions! What an amazing night!!!??!!